Prized for his Talent 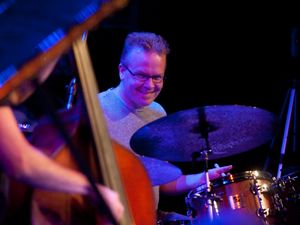 Percussionists have featured every seven years at the awards, with Mr Goodman also winning a place in 1997 (2nd) and 2004 (3rd).

Goodman said the victory money would be used for his own musical pursuits.

“I’m going to put the money toward developing future musical tours and recordings with my own band playing original music,” he said.

The awards are designed to contribute to the development and recognition of young musicians aged up to 35, with entries received across Australia, New Zealand and Japan.